New Year Resolution, AutoTweetNG and all extensions in Joomla 3 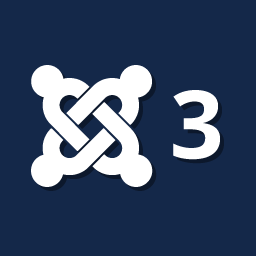 The picture is clear now. Starting in January 2013, we are going to be launching AutoTweetNG and all the extensions in Joomla 3.

Please, let us know if you have any question.