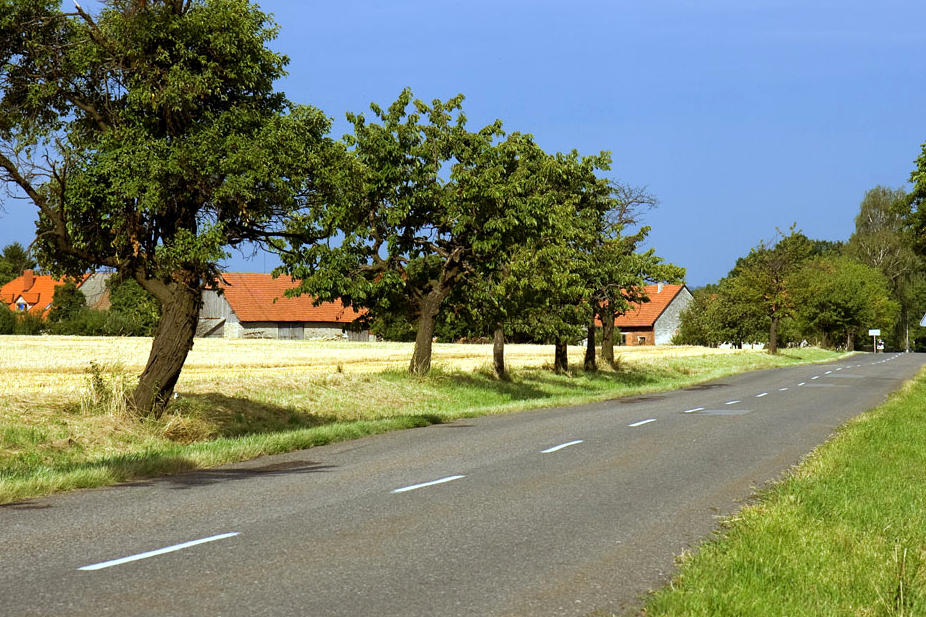 In the last month, we've been quietly developing the baseline for 2014.

Now, we are ready with a new set of releases to look ahead and define the line of work for this year:

To fill the first step, we have released:

Be ready, in the next week we are releasing the first version of Joocial. As AutoTweetNG fills a role for auto-posting, Joocial will provide a brand new set of social management team tools for Joomla.