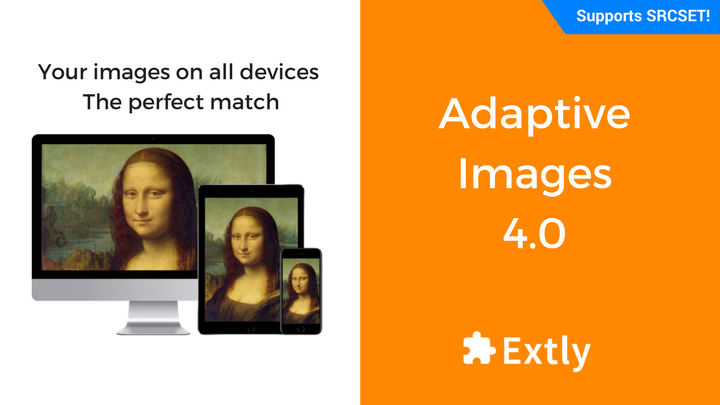 We have released XT Adaptive Images 4.0. This new major version of the plugin brings with several big news for responsive images generation:

This new major version also embodies a new direction in our development practices, where we manage the process to include unit testing and best coding practices as part of the general methodology to produce high-quality software for desktop and mobile devices.